Land Acknowledgment: How to Teach Our Kids About Native Americans

November is Native American Month. Learning about the heritage, culture, and experience of Native Americans was one of my very favorite memories from elementary school, and I want to make sure that my kids have the same kind of opportunity to learn about the significant contributions that the first Americans made to the establishment and growth of the United States, and more specifically, where we live in Colorado.

But how do we respectfully teach our children about America's Indigenous Peoples? Gone are the days when we celebrate and learn about Native Americans by donning a paper feather headdress, after all.

I was determined to figure out how to best educate my children about Native Americans, so I researched the subject. Here's what I learned.

The first step in honoring and respecting other cultures is to understand the difference between cultural appreciation and cultural appropriation. It matters because crossing that fine line can perpetuate stereotypes and divide communities.

Cultural appreciation is when you genuinely seek to explore and understand another culture by listening and learning. You are the student and you want to honor the culture and its people, beliefs, and traditions.

Cultural appropriation is when you take a piece of a culture that is not your own and use it for your own personal interest. Examples of this could be wearing a piece of jewelry or clothing as a fashion statement that may have important cultural significance, taking a photo of a ritual ceremony to get likes on social media, using the word "tribe" to describe your group of friends because it is trendy to do so, or wearing a Halloween costume representing a culture you are not part of.

I want to teach my kids about Native American culture and heritage. Where do I start?

An easy place to begin is right where you live. Paying tribute to the original peoples of the land you now call home is called land acknowledgment. My 10-year-old son and I started with Native-Land.ca, an indigenous-led tool that maps out indigenous territories, treaties, and languages throughout the world.

We learned that where we live in Colorado was originally the land of the Núu-agha-tʉvʉ-pʉ̱ (Ute) tribe.

Denver's History Colorado boasts an excellent online exhibit about The Ute, and we were excited to find out more about the longest continuous inhabitants of our state.

Here's what our Junior Reporter, Donovan, 10, had to say:

Today I will be talking about the Ute tribe and three things that I think are important about them. The first thing that I think is important is that they lived in the Great Plains region in tipis. They lived in tipis because they could carry them around easily. They moved around a lot, especially when the seasons changed! They were made out of buffalo and elk hides. Second, The Ute wore buffalo hides. They wore them for ceremonial purposes and for warmth. Last, they used all kinds of weapons including axes, knives, clubs, and bows and arrows. They made those knives and clubs mostly out of rock and wood. They used the tools for hunting animals. The reason why we need to learn about The Ute is because these were the first people that lived in Colorado! 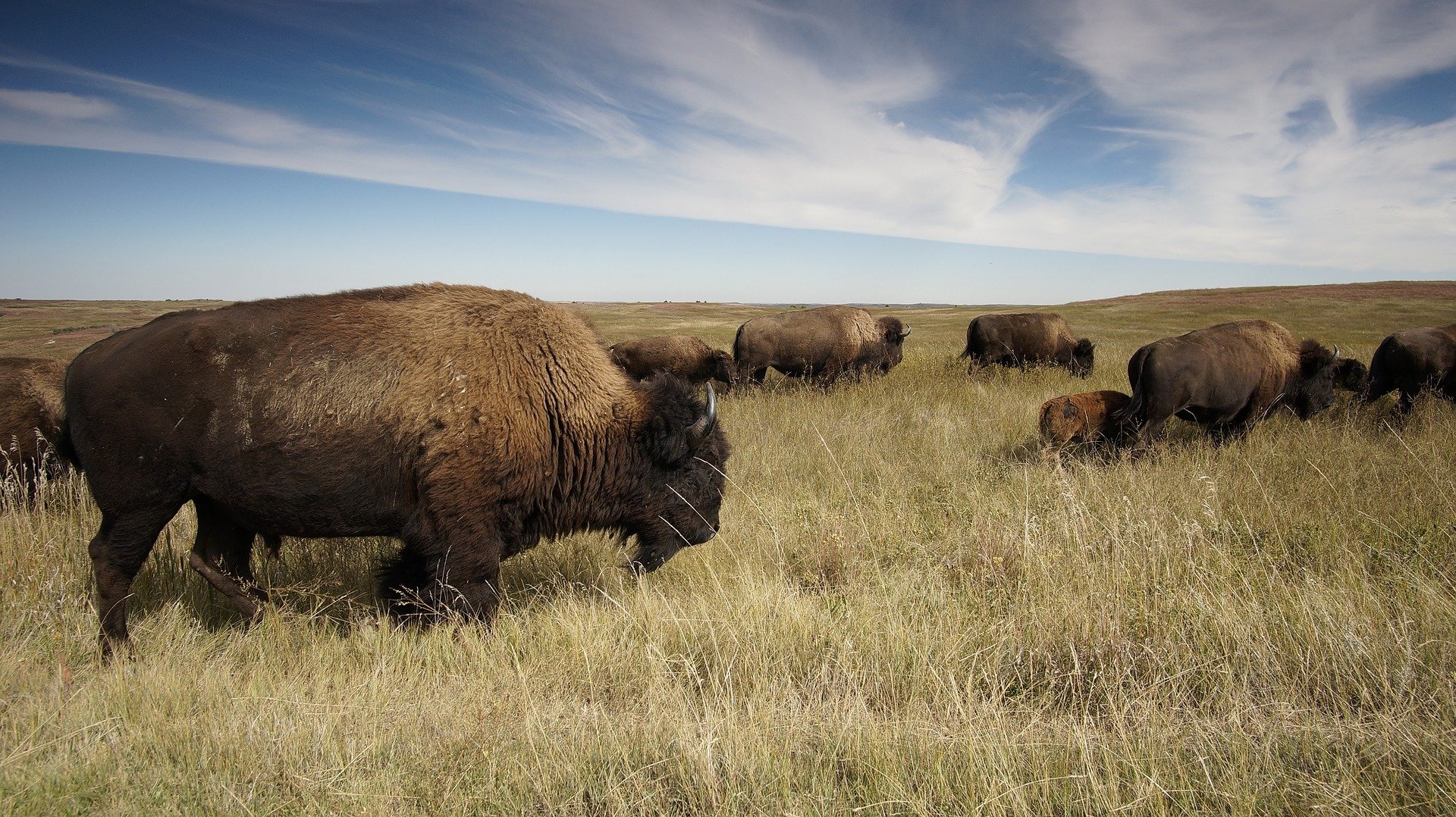 There is so much to discover about The Ute, and I encourage you to check out History Colorado's comprehensive online exhibit or research information about the Indigenous Peoples from your area. Here are three things I learned about the Ute that really stood out to me:

How do I teach young children about Native Americans without the crafts of yesteryear?

Most experts agree that focusing on how Native Americans lived in the past is confusing to young children because they can't distinguish between history and the present. This approach also tends to lump all of the Indigenous Peoples tribes together into a single Native American culture.

Instead, try the following ideas:

Christen Reiner is the publisher of Macaroni Kid Lakewood-Littleton and Macaroni Kid Downtown Denver in Colorado.