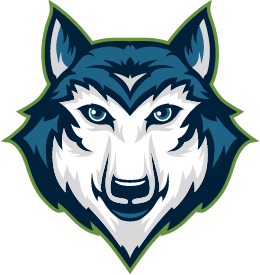 "The school is named to honor the memory of the late Gary Bamford, a long-time PSD principal and staff member.

Referred to until now as PSD’s “new southeast elementary school,” Bamford Elementary is slated to open in fall 2021 and is the first PSD school to be located in the City of Loveland. It is one of three new schools under construction in PSD and funded through the 2016 voter-approved bond. Bamford is the first school to be named in PSD since 2008, when Bethke Elementary School opened in Timnath."