Winter Holidays and Traditions Around the World

Plus activities, videos, and book ideas to help your family learn more!

Here are a few of my favorites we learned about in class, along with ideas for activities around each that you can do with your kids!

Although Christmas Markets are a popular holiday activity around the world these days, they can actually be traced to medieval Germany. In medieval times, Christmas Markets were a simple gathering of vendors and performers — a fun celebration and a chance for communities to come together. Dresden holds the honor of being the oldest, while Striezelmarkt, the most well-known, offers a slew of vendors, rides, and shows.

Activity idea: Create your own Christmas Market! Decide on a product to make and sell, or a talent to perform. Decorate your space and have fun!

You’ve probably heard of a Yule log, but I'll bet you haven't heard of a Yule goat! Scandinavians celebrate a variation of the Santa Claus legend, in which he rides a goat instead of a sleigh. As I'm sure you can guess, goat ornaments abound in these countries. The town of Gävle, Sweden, takes it a step further by constructing a giant straw goat in the town square... large enough to make it into the Guinness Book of World Records!

Activity idea: Make your own Yule Goat ornament out of supplies you have around the house! Get creative with supplies like toothpicks and marshmallows, old socks, grocery store bags, paper, cardboard boxes, or salt dough.

According to the Italian legend, La Befana is a witch-like woman who rides on a broom, leaving gifts for children in their shoes or stockings on January 5th, Epiphany Eve. Dating back to the 13th century, it is said that La Befana leaves gifts for children because she was never able to find the baby Jesus after refusing to join the Wise Men on their journey to see him. La Befana's arrival is celebrated with Italian foods like panettone and it marks the end of the long and festive holiday season in Italy.

Activity idea: Craft your own broomstick out of different food items! What works the best? What tastes the best? (My fav is mini pretzel sticks stuck into upside down peanut butter cups!)

This British tradition, dating back to the Middle Ages, is one of my favorites, mostly because it has changed so much over the years. Despite its "sweet" name, Christmas pudding started out as a meat stew that contained dry fruit. By the Victorian Era, it had evolved into the sweet dessert that we know and love, featured in Charles Dickens’ A Christmas Carol. A proper Christmas pudding conceals a silver sixpence (or any coin) for good luck, and is often soaked in brandy, then set alight when serving.

Read: Mr. Darcy and The Christmas Pudding is a fun book all about this special dessert! 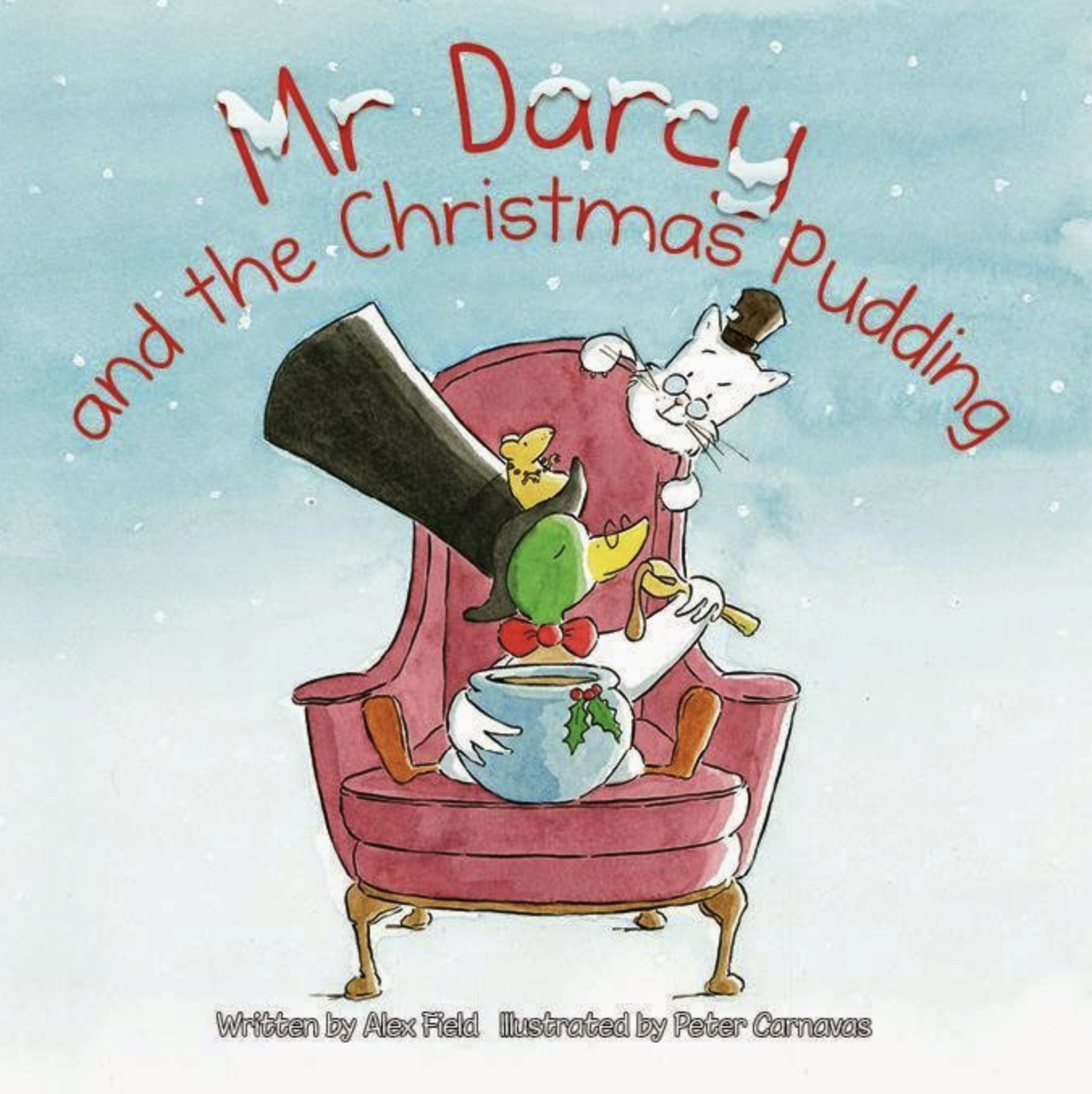 Activity idea: Try making your own Christmas Pudding with this quick and easy version from Good Housekeeping UK.

The ancient tradition of celebrating Winter Solstice — the shortest day of the year — dates back to the Stone Age. England's Stonehenge (pictured in the image at the top of this article) is considered to be one of the earliest epicenters for marking the longest night of the year due to the placement of the stones. Winter Solstice is still celebrated there a few days before Christmas, and anyone can buy tickets to experience the sunrise and Druid and Pagan traditions.

Read: The Shortest Day to learn all about the Winter Solstice, plus find activities and science experiments. Here's a read-aloud video:

Activity idea: Watch a livestream of the Winter Solstice on location at Stonehenge.

On January 6, three wise men visited the baby Jesus on the twelfth day of Christmas, bringing gifts of gold, frankincense and myrrh. In Spain, Dia de los Reyes celebrates the occasion with huge parades and roscon de reyes, a sweet, ring-shaped pastry that symbolizes a king’s crown. The pastry traditionally contains a small plastic figure, and the finder is granted royal status for the day. Find the bean, and you are burdened with the task of buying next year’s cake.

Read: Check out Veronica's story about her family's customs in Three King's Day: A Celebration at Christmastime.

Most countries in Africa celebrate Christmas on December 25th, but their Christmas falls during the summertime! Each country boasts its own special Christmas traditions, and unique Christmas greeting, but attending church, singing carols, and gathering for braais (family barbecues) top the Christmas celebration list across the continent.

Then it's on to North America:

Las Posadas (meaning inns) is believed to have originated in Mexico via Spanish missionaries, and are nightly processionals for the nine days before Christmas Eve. These posadas recreate the journey of Jesus and Mary seeking shelter and involve lots of singing and children dressed as angels. Eventually, each posada ends at someone’s home, where, after initially being turned away, they’re welcomed with a feast of tamales and Christmas punch. Smashing a seven-pointed-star candy-filled piñata culminates the party, representing the seven deadly sins that need to be smashed.

Read: The Night of Las Posadas, by Tomie DePaola. Listen to a read-aloud here:

Activity idea: Design and create your own luminaria using a paper lunch bag, scissors, and a battery operated tea light, or use these instructions from Mommy Maestra.

Also known as Soyaluna or Soyala, Soyal is a solstice celebration belonging to the native Zuni and Hopi tribes of North America. The celebration focuses on the return of the sun to illuminate the earth after the longest night of the year, and the ceremonies last for 16 days. Traditional dances done in masks and costumes, songs, and prayers are performed to welcome the kachinas (beneficial spirits) that visit people during this time. Gifts, feasts, and traditional cultural stories add to the celebration, and children are taught the pivotal lesson of respecting others. Most members of the Zuni tribe live in western New Mexico, while the Hopi primarily live in northeastern Arizona.

Activity idea: Make a list of all of the ways you can show respect to people, your community, animals, and the planet. Take a night walk and share a story of your culture or traditions.

Finally, let's head off to Asia!

Lunar New Year is celebrated in January, February, March, April, September, or November in countries that follow the lunar calendar. February and April are the most common times. Although they can vary from culture to culture, some examples of Lunar New Year traditions include cleaning the house, exchanging red envelopes or silk pouches containing money, games, fireworks, traditional dishes, and parades full of colorful and creative costumes.

You might have never heard of yuzu, much less bathed in it. Yuzu is a sour citrus fruit that looks like a lemon, but actually tastes like a lime. People in Japan fill onsens (natural hot springs) with yuzu to welcome the winter solstice after lighting yule log bonfires on Mt. Fuji. This tradition is known as Toji. 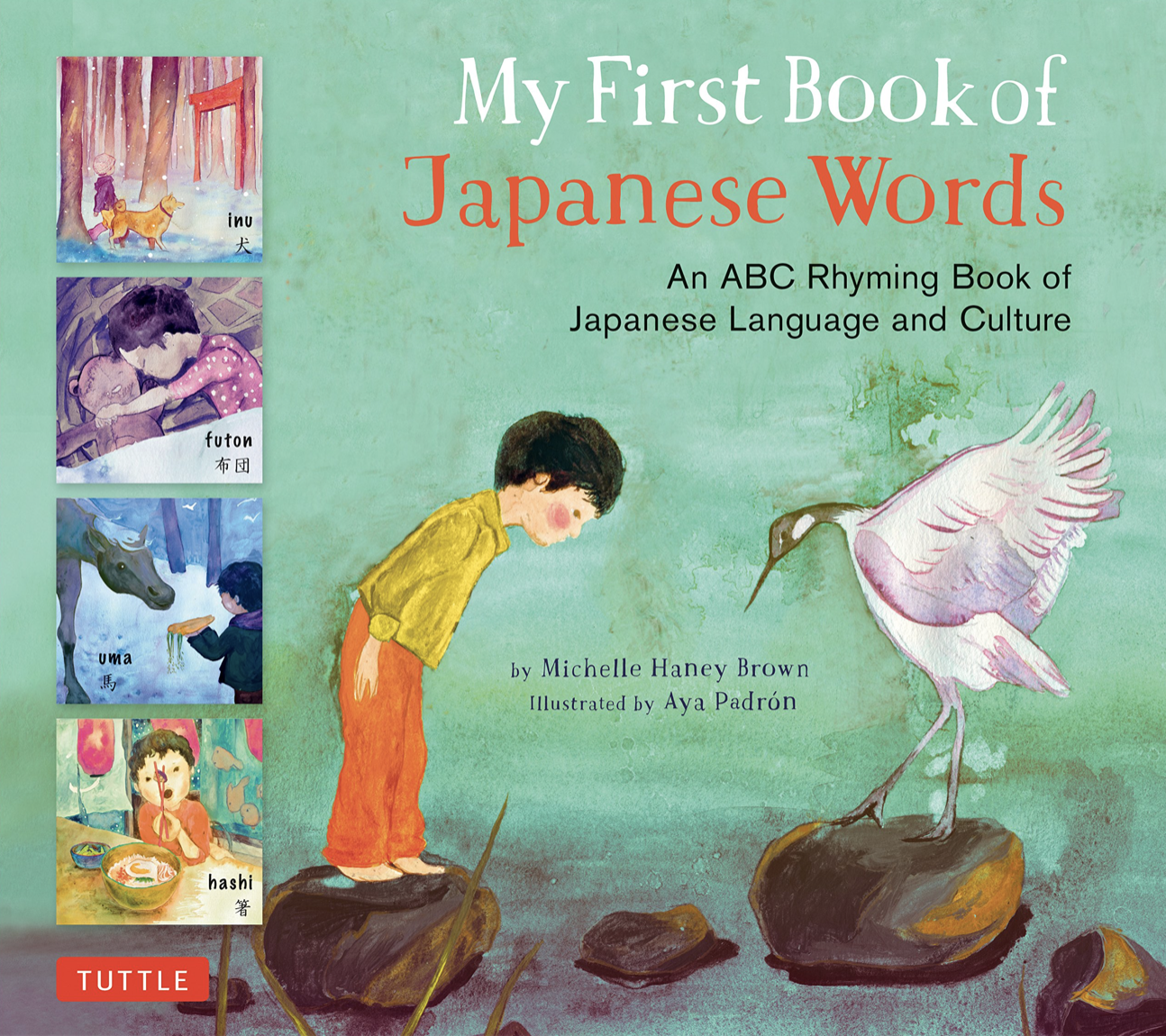 Activity idea: Make your own yule log out of a recycled paper tube. Decorate with paper, sticks, markers, or glitter to create the look of fire. Set it by the bathtub while you take a warm bath. Squeeze the juice of a lemon or lime in the water for a citrus bonus!