It's February & Magic Is In The Air. The Magic Of Bill Blagg That Is. 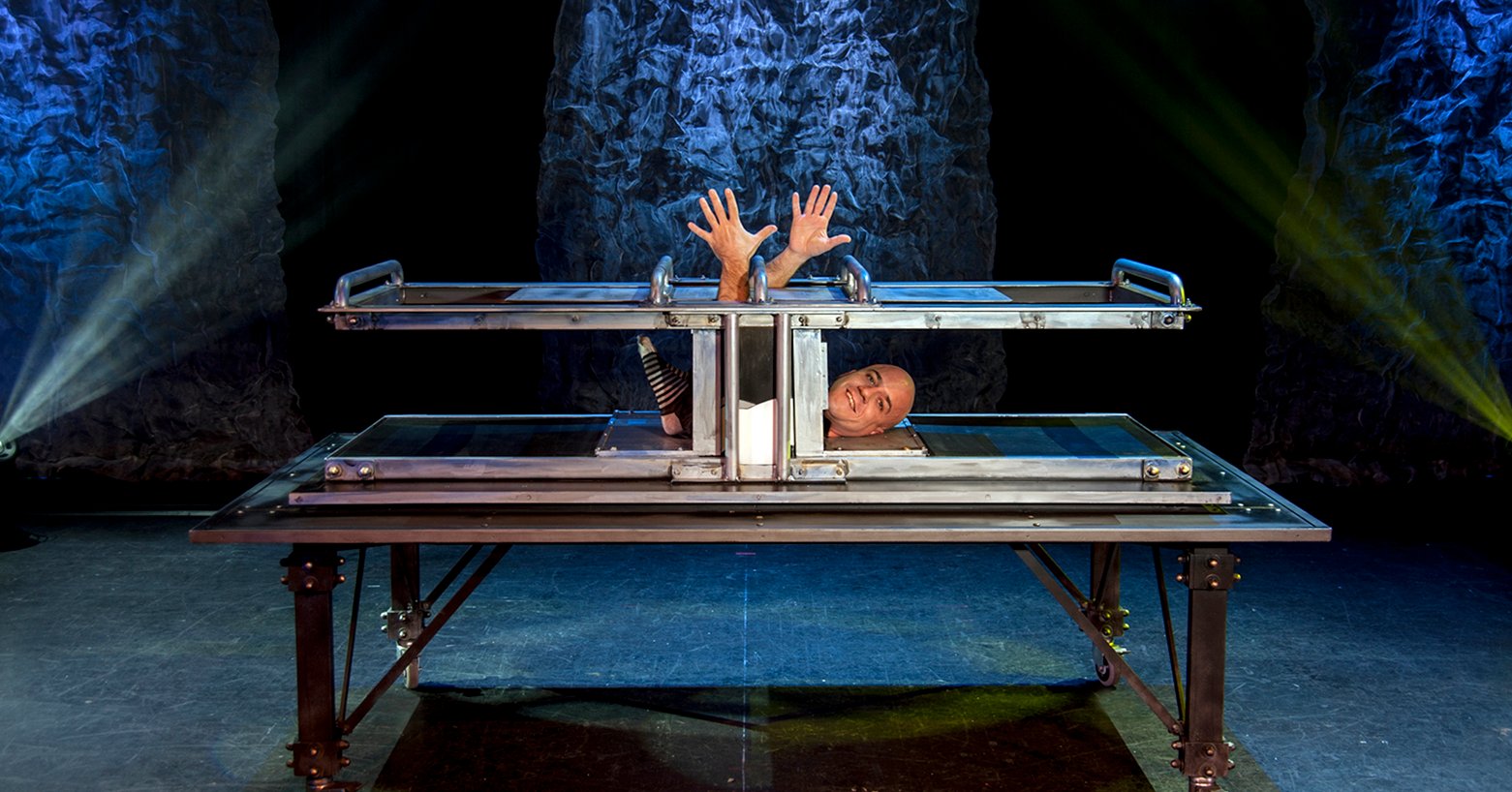 Hope you enjoyed the show.

Bill Blagg will mystify, with his magic at the Lincoln Center.

What? You haven't heard of Bill Blagg.

The MAGIC of BILL BLAGG LIVE! comes to the Lincoln Center for one day only! Critics and audiences alike rave about his incredible high-energy, grand-scale magic & illusions that will have you rubbing your eyes in disbelief.
Referred to as “Houdini Times Ten!” by NBC, Blagg’s show is packed with mind-blowing illusions and his trademark off-the-cuff personality that make this show a great family event! People will float in mid-air, vanish in the blink of an eye and so much more! This is one show you can’t afford to miss! Witness 60 minutes of interactive, action-packed magic & illusion performed by the country's most prominent magical star, Bill Blagg!

For one lucky Subscriber to win, enter here, by answering who your favorite magician is, and/or what magic tricks you or your child can do. You must be a Macaroni Kid subscriber in order to win. The contest begins February 1, at noon and will run through February 7, 2018 midnight. One (1) winner will be awarded the 4 tickets to the February 10, 2018  2pm show. 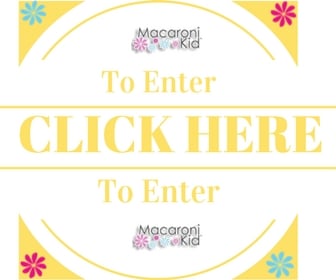